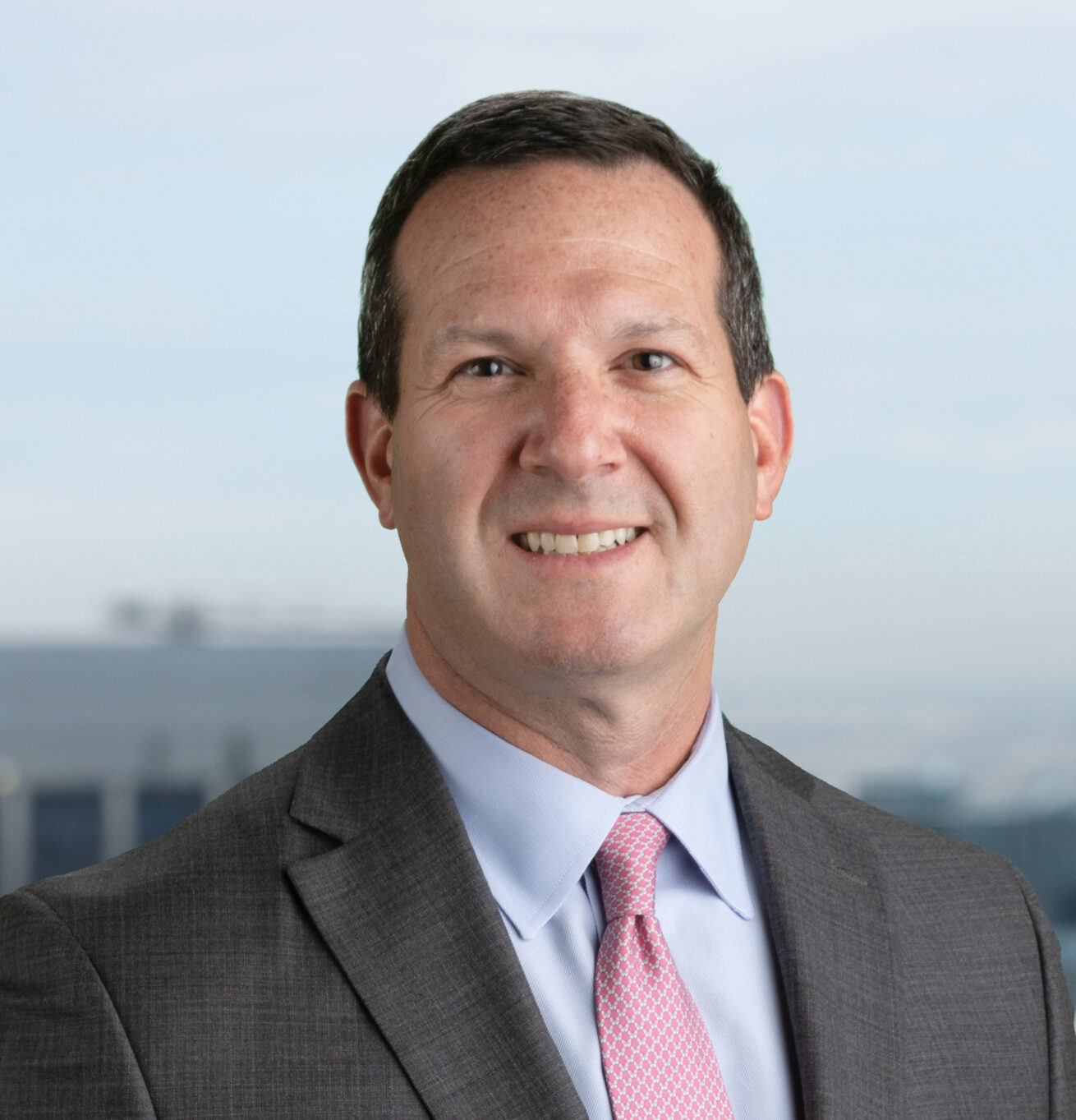 Jason Cohen recently joined Portage Point as a Managing Director and Head of Investment Banking.  Jason has 25 years of experience in corporate finance and restructuring, with the last 15 years spent in the Restructuring Group at Lazard.  While at Lazard, Jason focused on recapitalizations, financings, liability management transactions, restructurings, and sales, both in and out-of-court, across a myriad of industries.  Jason spent considerable time at Lazard working in the middle market, which included his position as Head of the Lazard Middle Market Restructuring Group

Prior to joining Lazard, Jason spent nearly a decade practicing law in the Financial Restructuring department of the law firm of Cadwalader, Wickersham Taft LLP. While at Cadwalader, Jason represented various parties in interest in numerous restructurings across a variety of industries

Jason graduated from the University of Connecticut and Brooklyn Law School. Jason is a member of the New York state bar and holds his Series 7, 24 and 63 FINRA licenses