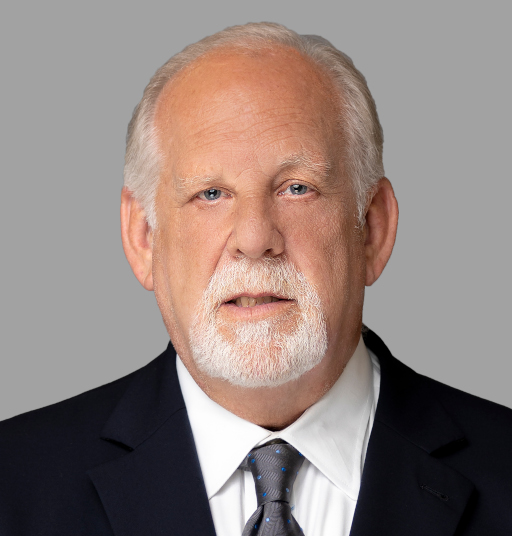 Gerald C. Rittenberg served as Chief Executive Officer of Party City (formerly known as Amscan) from 1997 until January 2014 and has been a member of the Board of Directors of Party City since July 2012. He has served as a senior advisor and non-employee Chairman of the Board since April 2017, after having served as Executive Chairman since January 2014. Mr. Rittenberg’s career at Party City / Amscan began in 1989, and prior to being named Chief Executive Officer he had served as President, as well as Executive Vice President of Product Development and Sales

Shortly after being named CEO of Amscan in 1997, the largest designer, manufacturer and distributor of party goods in America, the Goldman Sachs Merchant Banking Funds took the company private in a $315 million transaction. During the Goldman Sachs ownership period, Mr. Rittenberg grew revenue from just under $200 million to over $400 million, and almost doubled EBITDA, growing from $37 million to $72 million. Berkshire Partners and Weston Presidio acquired Amscan from Goldman in 2005, and Mr. Rittenberg led a further expansion into retail, acquiring Party City, the largest party supplies retailer in the United States. The combined company went public in 2015 (NYSE:PRTY) and has a current market cap of approximately $3 billion