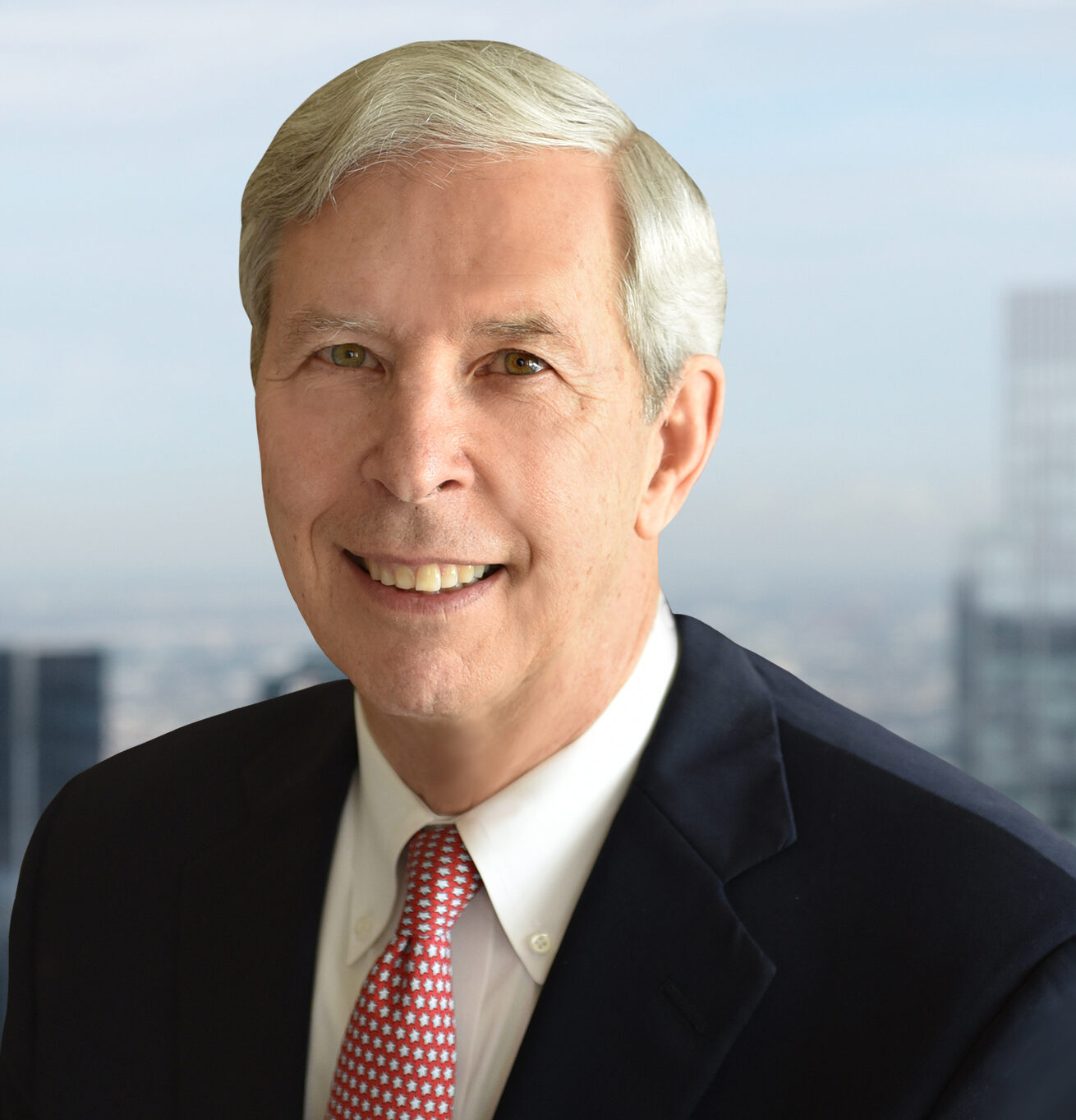 General Donald Cook currently serves as an Independent Director for Crane Co. In this role, Donald chairs Nominating and Governance and is a member of the Compensation and Executive committees. General Cook also serves as a Director for Cybernance, an Austin, Texas start-up in the cybersecurity space. Additionally, General Cook is a Director for the Texas Pacific Land Corporation
General Cook previously served as a Director for the USAA Federal Savings Bank and US Security Associates. Additionally, he was a Director on the Boards of Burlington Northern Santa Fe railroad and Hawker Beechcraft Aircraft Company. General Cook also consults for Lockheed Martin Corporation
General Cook has a notable military career and served in the US Air Force for 36 years. His final assignment was as the Commander, Air Education and Training Command of Randolph ATB TX where he was responsible for executing an $8.5 billion annual budget and overseeing 90,000 military and civilian personnel. During his career, he commanded a flying training wing, two space wings, the 20th Air Force and was interim Commander, Air Combat Command during the September 11, 2001 attack. General Cook also served as the Chief of the Senate Liaison Office in Washington D.C. and on the staff of the White House Armed Services Committee in the House of Representatives. During his career, he flew over 4,000 hours in various trainer, bomber and fighter aircraft. He was twice the Distinguished Service Medal for exceptional leadership.

General Cook holds a Bachelor of Science degree from Michigan State University and an MBA from Southern Illinois University. He served as an Air Force senior mentor at the University of Virginia Darden Business School and at the University of North Carolina Keenan-Flagler Busines School. He has attended Air Force sponsored senior executive programs at Johns Hopkins School of Advanced International Studies and the Maxwell School of Citizenship and Public Policy at Syracuse University. General Cook is a graduate of the Armed Forces Staff College and the USAF Air War College.